In anticipation of the upcoming BLABWORLD No. 2 and 3, Copro Gallery opened the 7th Annual “Blab Show” featuring work by many of the best artists working today, such as: Joe Sorren, Ana Bagayan, Shag, Marc Burckhardt, Chet Zar, Martin Wittfooth, R.S. Connett, Laurie Hogin, Sas Christian, Ryan Heshka, Gary Baseman, Owen Smith, Alex Kuno, and many more. Ryan Heshka was not only in the group show, but opened his latest solo exhibition “Strange Powers 2” at the gallery as well. The great thing about this new show by Heshka, was that along with the paintings he also offered original drawings and sketches, that were used to prepare for the paintings. It was a great way to give the fans an insight into the working process, and show off Ryan’s drawing skills as well.

“The Devil Made Me Do It” @ the WWA Gallery 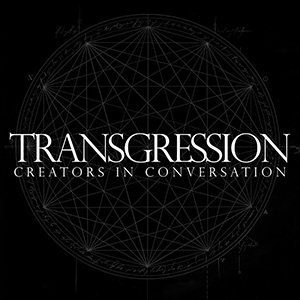